9 Scientific Mistakes in Disney and Pixar

Sorry to crush your dreams but we have inspected some of our favourite Disney films and some things just don’t sit right in our scientific minds. Here are nine examples of what would really happen, according to science. But remember anything is possible in the world of Disney… 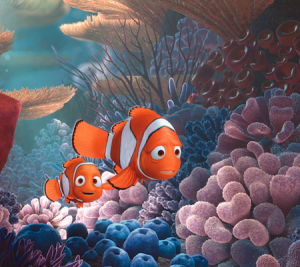 Rafiki is introduced to us in the Lion King, where he performs Simba’s birth ceremony. He also sings a song in the film “Asante sana, squash banana, wewe nugu, mimi hapana”. This is a Swahili rhyme which translates to “Thank you very much (squash banana), you’re a baboon and I’m not!”. Rafiki doesn’t belong to any species, he is a cross between a mandrill and a baboon, he has the colourful nose and cheeks of a mandrill and the mane and long tail of a baboon. 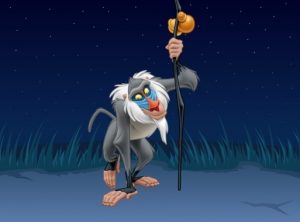 In the film Up, Carl ties thousands of balloons to his house to go on an adventure to South America. However, the number of balloons he uses are not enough to lift a house. Estimating that the house weighs 45,000 kg, you would need over 3 million balloons! 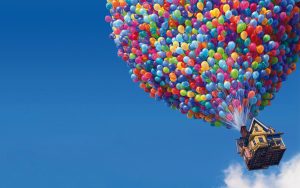 Inside Out personifies five major emotions; Joy, Sadness, Fear, Anger and Disgust which all work together to guide and protect their human (Riley). However, there are actually six core emotions, with Disney missing out surprise. These six emotions are found to be universally recognized and expressed across the world, even in remote tribes that would not have learned the meaning of such facial expressions elsewhere. 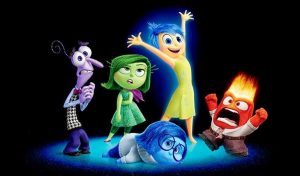 After baby Tarzan was left alone in the jungle to be raised by gorillas, he eventually grows up and meets Jane who teaches him to speak English. Unfortunately in the real world, no matter how great a teacher Jane was, Tarzan would never have been able to talk. Scientists have described a critical period up to the age of 5 which is vital for language development. If children, like Tarzan, aren’t exposed to a human language in this time they will be unable to learn to speak later in life. 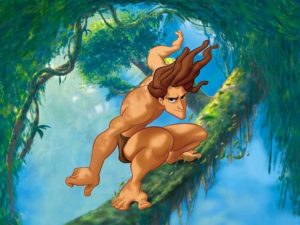 Aladdin and Jasmine travel from Cairo (Egypt) to Athens (Greece) in one second on the magic carpet, meaning they would have to travel at 621 miles per second! The air resistance would be 100 million times larger than their weight, causing them to burn up, like when meteors burn up when they enter our atmosphere. 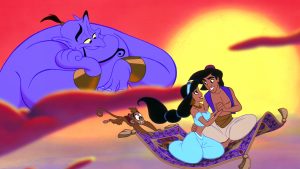 Star Wars is well know for its fights in space, full of explosions, blaster and engine sounds. However, space is a vacuum, meaning that it is devoid of matter, there are no gases or air there. Sound can’t travel in a vacuum, as sound vibrations don’t work, therefore we shouldn’t be able to hear any sound. 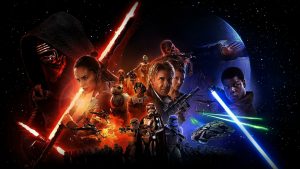 In the good dinosaur, a young dinosaur by the name of Arlo befriends a human boy. Arlo is an Apatosaurus which lived around 151 million years ago. Human beings as we are or Homo sapiens only evolved between 200,000 to 100,000 years ago so in reality Arlo and his friend would have missed each other by quite a few million years. 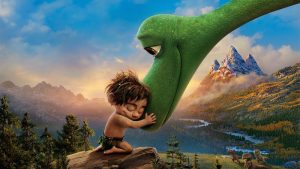 When searching for Dory’s family in Finding Dory, we discover that Dory was born in captivity, in an aquarium. However, Dory is a species of fish known as the Blue Tang. This species can’t be bred in captivity and have to be caught from their wild home of coral reefs in the Indo-Pacific Sea. 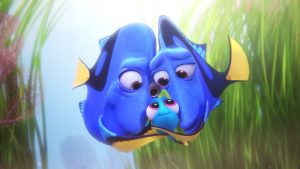 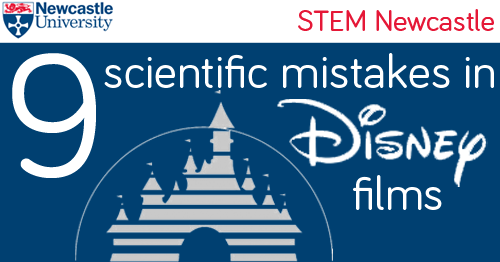 4 thoughts on “9 Scientific Mistakes in Disney and Pixar”